“Waiting On” Wednesday is a weekly event, hosted at Breaking the Spine, that spotlights upcoming releases that we’re eagerly anticipating. 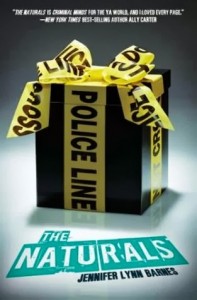 SYNOPSIS: Seventeen-year-old Cassie is a natural at reading people. Piecing together the tiniest details, she can tell you who you are and what you want. But it’s not a skill that she’s ever taken seriously. That is, until the FBI come knocking: they’ve begun a classified program that uses exceptional teenagers to crack infamous cold cases, and they need Cassie.
What Cassie doesn’t realize is that there’s more at risk than a few unsolved homicides— especially when she’s sent to live with a group of teens whose gifts are as unusual as her own.
Sarcastic, privileged Michael has a knack for reading emotions, which he uses to get inside Cassie’s head—and under her skin. Brooding Dean shares Cassie’s gift for profiling, but keeps her at arm’s length.
Soon, it becomes clear that no one in the Naturals program is what they seem. And when a new killer strikes, danger looms closer than Cassie could ever have imagined. Caught in a lethal game of cat and mouse with a killer, the Naturals are going to have to use all of their gifts just to survive. 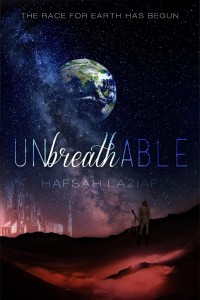 SYNOPSIS: One hundred and fifty years ago, Earth was destroyed, and the remaining humans fled to the dusty red planet of Jutaire, where the only oxygen is manufactured, food is scarce, and death strikes often.

When Lissa’s father discovers Earth still exists, she accidentally inhales the toxic air of Jutaire, and in one breath, discovers she isn’t quite human.

Her father hangs for his discovery, and Lissa knows the Chancellors will come for her, for she saw the Earth that night too. With nothing to lose, she sets out to expose the truth. It isn’t long before she meets Julian, a beautiful boy who can breathe the toxic air like she can – and shows her that the Jute, the original inhabitants of the planet, are more tangled in their lives than she knows.

But the Chancellors are only pawns in a greater game – one where the Jute control everything. Worse, the Jute plan to leave Jutaire for Earth, but to get there, they need her. And they’ll stop at nothing until Lissa is in their clutches, even if they kill every human in the process.

The race for Earth has begun.

Unbreathable is a tale of love, redemption, and sacrifice, and one girl’s struggle to find her place in a world where she doesn’t belong. 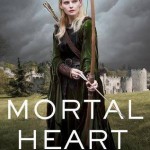 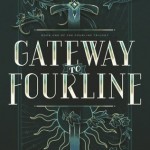 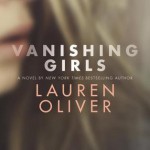 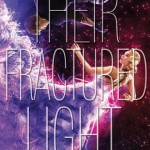 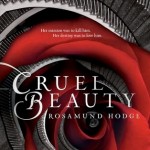 6 responses to “Waiting on Wednesday – The Naturals & Unbreathable”